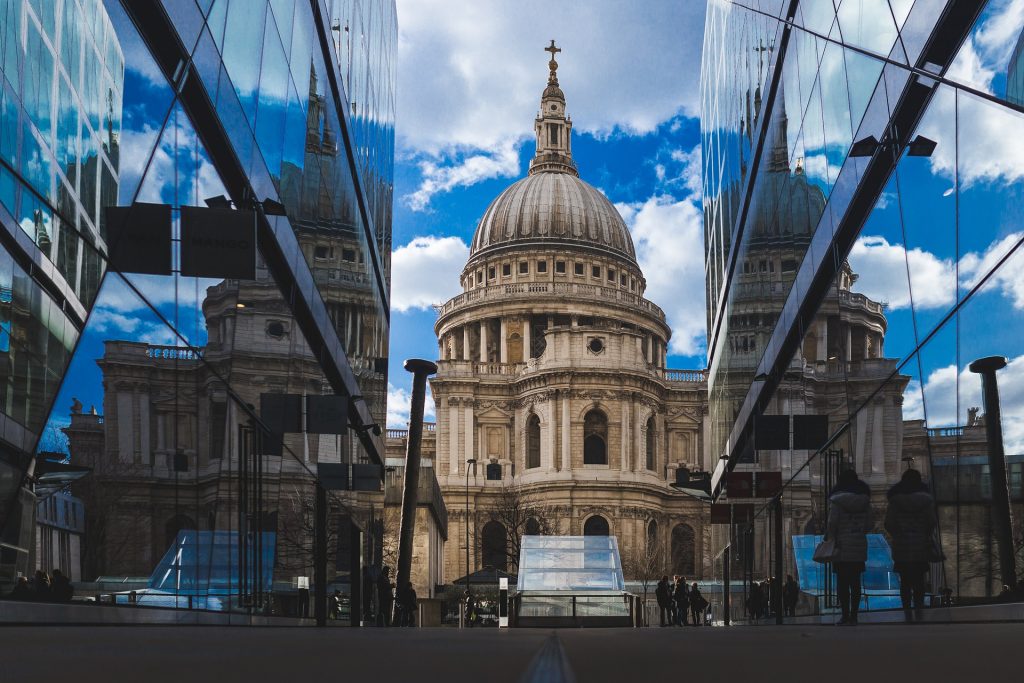 Keeping the UK at the Forefront of the Digital Revolution

The UK government has announced a plan to keep the country up-to-date with the latest advances in digital technologies by offering access to free training for adults and children who wish to build their digital skillsets.

The UK government’s new digital strategy is an extension of the Government Transformation Strategy, which aims to use digital technologies to help build the relationship between the government and its people.

Working in conjunction with private sector organisations such as Google, Barclays, and Lloyds Banking Group, the UK government plans to offer training programmes that teach digital skills and basic coding to individuals. Charities and businesses can learn how to develop the skill set they need to master digital marketing strategies, including blogging goals, email campaigns and online outreach programs.

This plan is an effort to keep the UK competitive and relevant in an ever-changing digital marketplace following the country’s decision to leave the European Union. The digital sector is only projected to grow as new technologies continue to emerge. Tech City UK chief executive Gerard Grech comments:

“The UK’s tech sector is rapidly becoming a global force to reckon with, but we must ensure that we stay ahead by continuing to provide a supportive environment for British start-ups and digital companies to grow in, especially since other countries are trying to take advantage of our departure from the European Union.”

The government’s digital strategy plans to address this issue by making digital skills more widely available to the general population, encouraging the growth of new businesses.

Secretary of State for Culture, Media and Sport Karen Bradley believes that the plan would be a driving force for the country’s post-Brexit economic growth:

“The UK’s world-leading digital sectors are a major driver of growth and productivity, and we are determined to protect and strengthen them. This digital strategy sets a path to make Britain the best place to start and grow a digital business, trial a new technology, or undertake advanced research as part of the government’s plan to build a modern, dynamic and global trading nation.”

The UK government has also laid out plans to address the rapid growth of robotics and artificial intelligence technologies, a sector projected to add an additional £654 billion to the UK economy. Government officials plan to review recent developments in artificial intelligence and are planning to dedicate £17.3 million in funding to the improvement of AI research programs at UK universities.

Jenny Holt is a freelance writer and mother of two. She loves nothing more than getting away from it and taking her pet Labrador Bruce for long walks, something she can do a lot more now she’s left the corporate world behind.